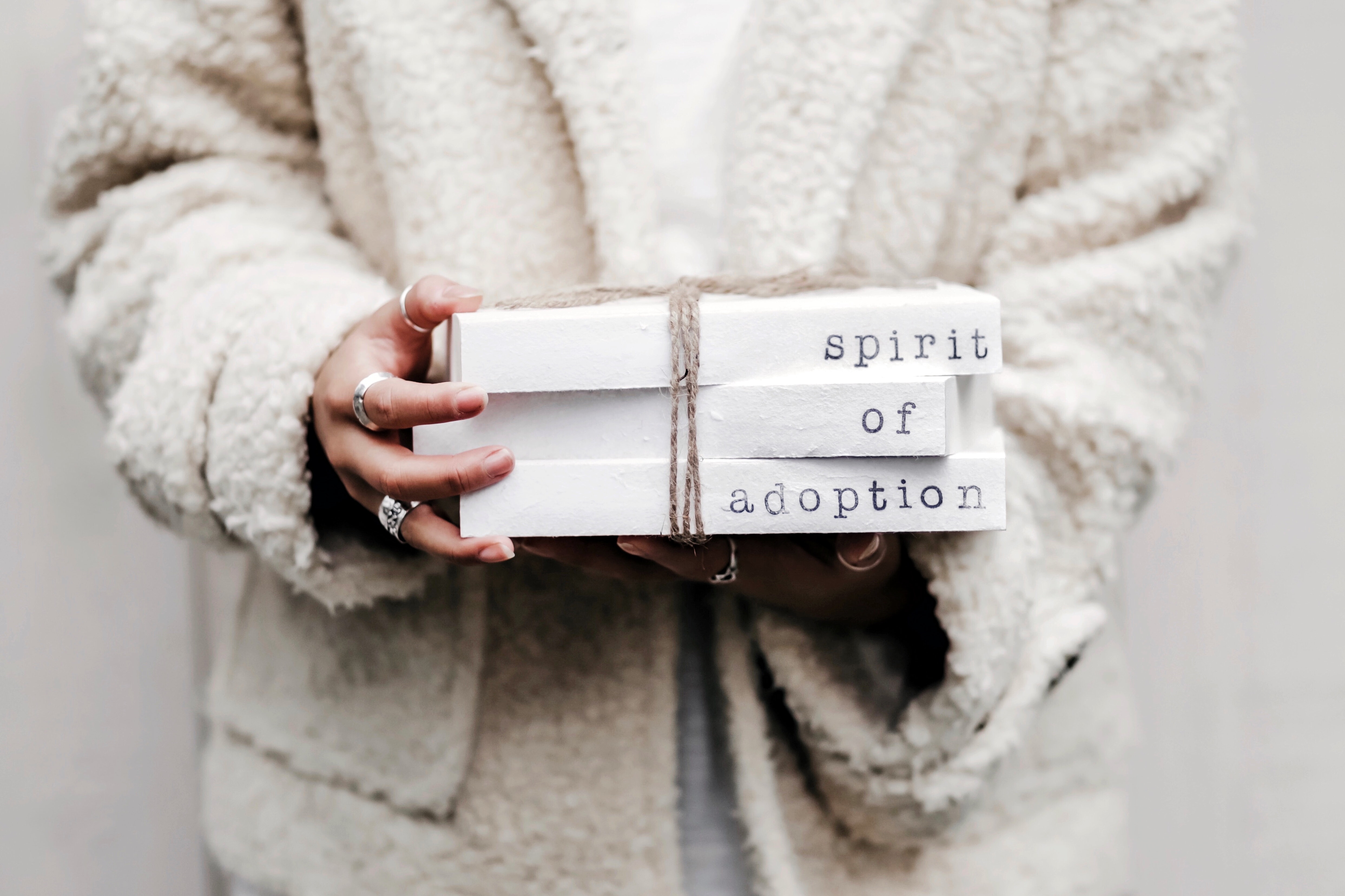 In his sermon this past Sunday, Pastor Barry asked the question: “What causes you to tap out in your relationship with God?” To further explain the concept of “tapping out”, he used the synonyms “quit” and “languish”. I spent some time reflecting on this question and when I find myself quitting or weakening in my relationship with God. In some of the things I struggle with, God has blessed me with the desire and strength to turn to Him. Not always, but often when I am afraid, I find myself in prayer. When I am struggling with having grace or patience with someone, God usually turns my heart towards Him and in repentance, I seek His strength and wisdom. But as I thought about what causes me to “tap out”, I realized that there is one area of my life where I tend to forget about God completely and my relationship with Him fades into the back of my mind as I put the world ahead of Him.

Josh and I went to a small gathering this past week. It was mostly family but there were several people there that we had never met before and they were all young women, somewhat close to my age. I realized later on that it has been a while since I was in a situation like this where I was surrounded by people I didn’t know. With the precautions we have taken because of COVID, we have spent most of the past year interacting with our family and close friends, avoiding social gatherings where we would meet new people. Perhaps it was because of this that I noticed what I was subconsciously doing, but I realized that as I interacted with these young women, I was judging them and comparing myself to every one of them in an effort to find something about their appearance that would make me feel better about my own. I am ashamed to admit this, but it is true, and as I reflected afterwards, I believe that I do this with most of the women I meet.

In our scripture reading from the sermon, John writes in 1 John 2:15-16: “Do not love the world or the things in the world. If anyone loves the world, the love of the Father is not in him. For all that is in the world—the desires of the flesh and the desires of the eyes and pride of life—is not from the Father but is from the world.” Pastor Barry spoke about what John meant when he referenced loving the world, explaining that he is referencing an inordinate desire to take something God has made to use it for sinful purposes. He goes on to speak more about the desires of the flesh saying that the Greek word for “flesh” is sarx, which describes our sin nature. He quoted a bible commentator who said this word is used by Paul in his letters to the Galatians and Romans to depict an “outlook oriented towards self which pursues its own ends in self-sufficient independence of God.”

I have struggled with insecurities regarding my physical appearance for years. I think it began somewhere in middle school and has progressively grown worse over time. Despite my growing relationship with the Lord, I have yet to hand this particular area of sin to Him. My desire to be more attractive (or more intelligent, charming, likable, etc.) than other women stems from a sick and sinful perversion of something God has made. Every single woman I have met has been made perfectly by God, who loves them. Every single woman I have met is an image bearer of our Lord. I have been called to love every single woman in the world and yet, I find that my sinful desires cause me to “tap out” and take something that God made perfect, to use for the purpose of pursuing self-sufficient independence from God. And where does my standard of “more attractive” or “more intelligent” come from? The world. I base my opinion on the standards put forth by the world, holding fast to the perverted lens of my sinful nature instead of viewing these women as part of God’s holy and perfect creation. And the sad reality is that no matter how hard I try to use the view of the world to make myself feel more sufficient, I always end up feeling defeated and more insecure.

In verse 17, John writes: “And the world is passing away along with its desires, but whoever does the will of God abides forever.” (1 John 2:17, ESV) My desire to build my identity and security on the standard put forth by the world will lead to death. My comparison and judgement of other women can only lead me farther away from God and into despair. But John’s words that whoever does the will of God abides forever bring me hope. And because of Jesus, I am not lost to this sin. Pastor Barry said in his sermon that “anyone who is in Christ is a new creation because you are part of the new age. God, through Jesus’s life, death, and resurrection, has poured out His spirit into you and you are being made new. Those desires are passing away and fleeing.” In His grace, God brought me to a place where I was faced with my sin. In His goodness, He has shown me my desire for the world and my refusal to abide in Him. It is His grace and His goodness being revealed to me because He is calling me out of death, and into a life where I am fully dependent on Him, living as the daughter of a father who loves me fully, instead of as an orphan who disparages others to feel justified and capable of love.

Perhaps some of you struggle with this same sin of comparison and judgement. Perhaps you are struggling with something else. Whatever it is that causes you to “tap out” of your relationship with the Lord, take heart, brothers and sisters, that because of Christ, nothing can separate us from the love of God. He is with us, pursuing us, even when our love of the world is greater than our love of Him. And it is through His grace and love that He brings us to a place where we recognize our sin so that we may repent and turn away from our sinful flesh to run into His loving embrace. Seek God in prayer and ask Him to show you how to live, not as an orphan who loves the world, but as His son or daughter who loves Him. “Draw near to God, and He will draw near to you.” (James 4:8, ESV)