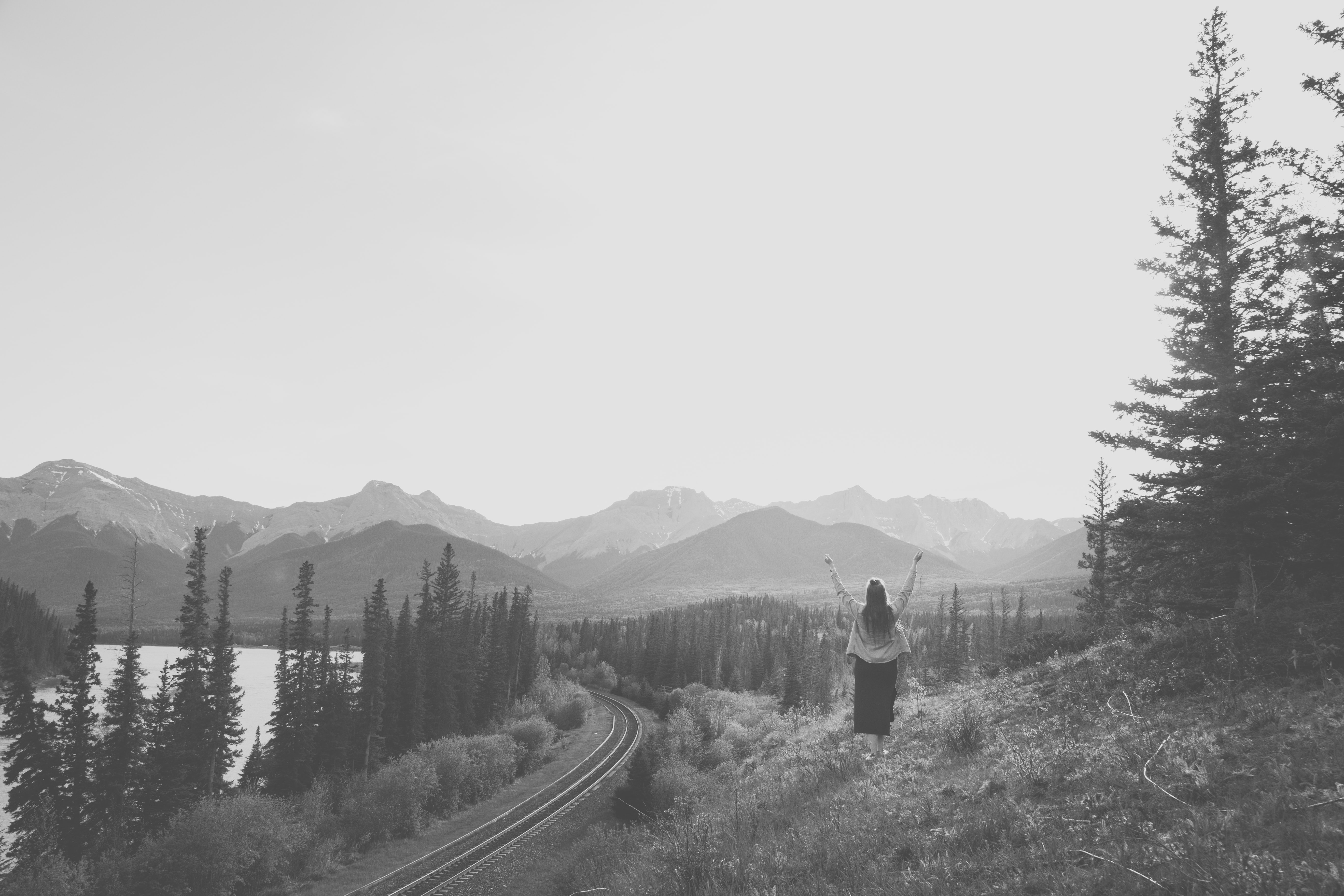 A few years ago, I was working for a small accounting firm in Camp Springs, MD. For those of you who aren’t familiar with the area, it is relatively close to Washington, DC and it was about an hour-long commute from my home. It was during the time that I was working in Camp Springs that my relationship with the Lord began to grow and as a result, I spent a significant portion of my commute in prayer. It was a quiet time for me to be alone with God and bring my requests before Him. One day in particular, I was praying to God, however my prayer was more akin to a complaint. I was struggling with different things that felt overwhelming. There were relationships in my life that felt hopeless, I wasn’t happy in my job, and I couldn’t understand why God wasn’t making a clear path forward for me. My prayer to Him was essentially this: “Can’t you see all these problems I have? Why aren’t you doing anything about it? Why are you making me go through this?” I was not resting in Him, trusting that He would work through these things – I was irritated that He had not followed through on any of my suggestions.  My heart was angry at God and I was frustrated at His apparent lack of interest in my problems.

And I will never forget what I saw that day. As I was driving, a car merged into my lane. They didn’t cut me off, but they were going slower than I was and I began to look for a way around them. But before I could find an opening in the traffic, I read their license plate. It said “PRAYZIM”. Some of you might be wondering what this has to do with this story. Try saying it out loud, slowly. I immediately knew what God was calling me to do – PRAISE HIM! I broke down in tears at the realization that my prayer had been so self-focused that I had forgotten who I was praying to.

As I lifted up praise to God instead of my complaints, I began to feel a shift in my heart. As Pastor Barry said in his sermon on Sunday, we tend to look to our own self sufficiency to provide for the all-inclusive resort lifestyle that we desire. In my complaining, I had placed myself on the throne of my life and questioned God for not making things easy for me. In Luke 7:12, the disciples come to Jesus with a suggestion, saying, “Send the crowd away to go into the surrounding villages and countryside to find lodging and get provisions, for we are here in a desolate place.” (ESV) They have evaluated their situation and are telling Jesus what they think would be best for themselves and the others. They are looking to their own self-sufficiency to provide for their needs. Similarly, in my prayers to God, I had been offering suggestions based on my efforts to Him and was frustrated that He had seemingly not heeded any of them.

But then, in Luke 7:16-17, Jesus performs a miracle – “And taking the five loaves and the two fish, he looked up to heaven and said a blessing over them. Then he broke the loaves and gave them to the disciples to set before the crowd. And they all ate and were satisfied. And what was left over was picked up, twelve baskets of broken pieces.” (ESV) Can you imagine if Jesus had done what the disciples had asked of Him instead? This miracle that was witnessed by over 5,000 people would have never taken place, and it is unlikely that the people there would have found such provisions elsewhere. Despite the disciple’s lack of faith, Jesus had a plan to provide more abundantly than they could have imagined, and He did so.

Dwelling on this story reminds me so much of the day that I saw that license plate. As I read about the disciple’s reaction to their situation and how they came to Jesus with a solution based on their own self-sufficiency, I reflected on how I had done the same thing, except I went as far as to feel contempt towards God for not giving me what I wanted. I was grateful that day when God used the license plate to shift my focus off of myself and onto Him because through my praise, I remembered who He was and why I was praying to Him in the first place. Like His unexpected and overly abundant provision many years ago with the loaves of bread and fish, He continues to provide for me in my life in ways that I do not expect and do not deserve. So why do I doubt Him? Why do I try to do it on my own instead of praising Him for who He is and trusting that He will work in my life?

I wish I could say that this experience changed me and that I no longer find myself complaining to God for not taking my advice; but I have not reached the other side of eternity yet and so I continue to repent for my lack of faith and my self-serving attitude. And thankfully, I can rejoice knowing that I am covered by the redeeming blood of Christ through which I have grace so that I may acknowledge these things and turn to the Lord to help me grow closer to Him. Brothers and sisters, if you find yourself struggling to let go of your own desires to trust in the Lord, may you find rest knowing that even in this we are covered by His grace, and through praising Him and remembering who He is, we can remind ourselves of the abundant reasons we have to trust in His goodness and His love for us.