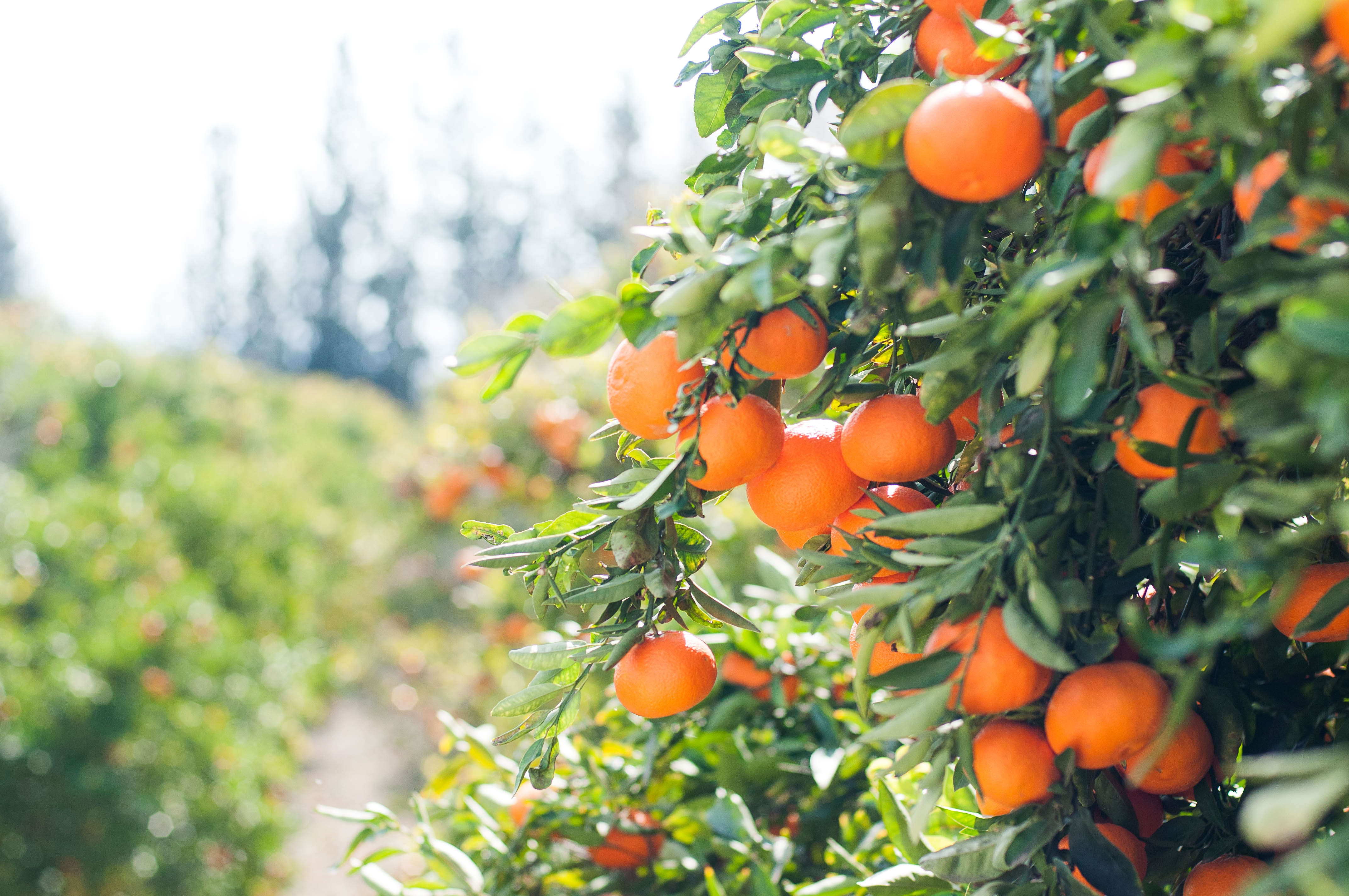 Most of you who know me, know that I have ridden horses for practically my whole life. I started riding as a little girl and during my teenage years, I rode competitively in the sport of eventing. My goal after high school was to ride and train horses professionally and go to the Olympics. During Christmas break of my senior year, I interviewed for a working student position in Virginia and was called the following week to learn that I had received the position. This job would provide me with the opportunity to train under an experienced rider, helping to break and train her horses as well as my own. I started in September of 2010 and was hoping that this was a stepping stone on my path towards achieving my goals.

After a few months of incredibly hard work in my new position, I began to feel burnt out. I grew frustrated with myself – wasn’t this what I wanted? To be in the barn all day every day? Maybe this wasn’t my dream after all…

As a working student, my job paid for my room and board and my horses board with four lessons a week, but I was not receiving any payment (besides the odd job that I picked up grooming or riding for boarders). Eventually, I made the decision to return home after I was offered a summer job as an assistant trainer to my instructor in Maryland. After working with him that summer and continuing to try to make ends meet as a trainer for another year or so, I ended up completely burnt out and done training horses. It was no longer my dream to go to the Olympics and I felt completely lost when faced with the future.

Pastor Barry opened his sermon this weekend by asking if any of us have ever wanted a “re-do”. I imagine most people can resonate with this question. One of my biggest re-do moments came when I told my instructor in Virginia that I was going to go back home to Maryland. She asked me to stay and made me an offer – she had a young horse that she believed could be an upper-level eventer and she wanted to give him to me under the condition that I would continue working and training with her and compete him to help promote her breeding program. As you just read, I didn’t accept her offer. But looking back, I have often thought of how different my life would have been if I had stayed in Virginia. I imagine that my instructor may have ended up sponsoring me to help pay for competitions and lessons and it’s possible that with her help, I could have been an upper-level event rider, vying for my own spot on the Olympic eventing team this year.

I struggled with this for a long time. How could I have come so far and trained for so many years, to end up worn out and beaten down? It didn’t seem fair. I lived under the curse of feeling like a failure and couldn’t see any hope for the future.

During the years that I struggled with this, I was not walking with the Lord. Because of my bitterness over the perceived injustice of my life, I turned inward and lived only for myself for many years. Thankfully, it was not God’s plan for me to stay in this place, and in His perfect time, He called me out of my selfishness and into a deep and grace filled relationship with Himself. Through that relationship, He has helped me to reconcile that moment I wanted to “re-do” for so long. In the sermon text from 2 Kings, the men of the city of Jericho tell Elisha that the water is bad and the land is unfruitful. Elisha tells them to bring him a new bowl with salt in it. After they bring it to him, it says that Elisha “then went to the spring of water and threw salt in it and said, ‘Thus says the Lord, I have healed this water; from now on neither death nor miscarriage shall come from it.’” (2 Kings 2:21, ESV) Pastor Barry explained in his sermon on Sunday that Jericho was under a curse and through Elisha’s act of pouring salt into the water, he showed that God had reversed the curse on Jericho to renew His covenant with the people. This meant that God had reversed the effects of sin and restored fruitfulness and a relationship with the people of the city. Through this act of love, His grace was made known to His people and their hope was restored. And as Pastor Barry pointed out, God fulfilled His promises to the people, for today the city of Jericho is known for its lush citrus trees that bear much fruit.

In much the same way, God lifted a curse from me when He called me into a relationship with Himself. I had been living in bitterness and selfishness over my regret. But God stepped into my life and changed my perspective, offering me hope and a new understanding of the path my life had taken. You see, with God as the new ruler of my life, I knew that everything in my past had led me to Him, and everything that I would do from now on would be guided by Him. I learned to trust that God had planned my life from the beginning and that the decisions I regretted making were actually part of His divine plan to bring me to Himself. The big decisions, big mistakes, and big mess my life had become was actually God’s plan to reveal Himself and His grace to me. In the same way that the people of Jericho were able to see the mercy of God when he lifted the curse, I was able to see the mercy of God when He lifted the weight of regret from me and brought me out of living for myself so that I could live for Him.

I lived for a long time in frustration that my life had not turned out the way I thought it would. I was angry at myself for giving up and for not making the “right” choices to get me to my goal. But I have a new perspective now and a new heart, that has helped me to understand that those things happened for a reason. And instead of living in fear of making yet another regretful decision, I now live in freedom, knowing that all of my decisions are in the hands of the one who loves me. It is easy to get caught up in the “what ifs?” of life and I still struggle with living for myself and my desires. But when I pause and align myself with the desires of Jesus, I remember that every moment of my life has been graciously mapped out, and I can trust that every moment yet to come is ordained by my heavenly father who has a plan for me to honor Him and bring me peace through His grace.

Brothers and sisters, if you are struggling with regrets today, please know that I understand. I understand the burden of feeling like you made the wrong choice and I know the weight of believing your hope is lost. But today, I am urging you to trust that just like God had a plan to bring restoration to the city of Jericho, He also has a plan for you – to bring restoration to your life through a relationship with Him. Ask God to settle your heart over the moments you long to re-do and let Him show you how in those moments, His grace was with you all along. You will find in Him, there is more hope than you ever thought possible.