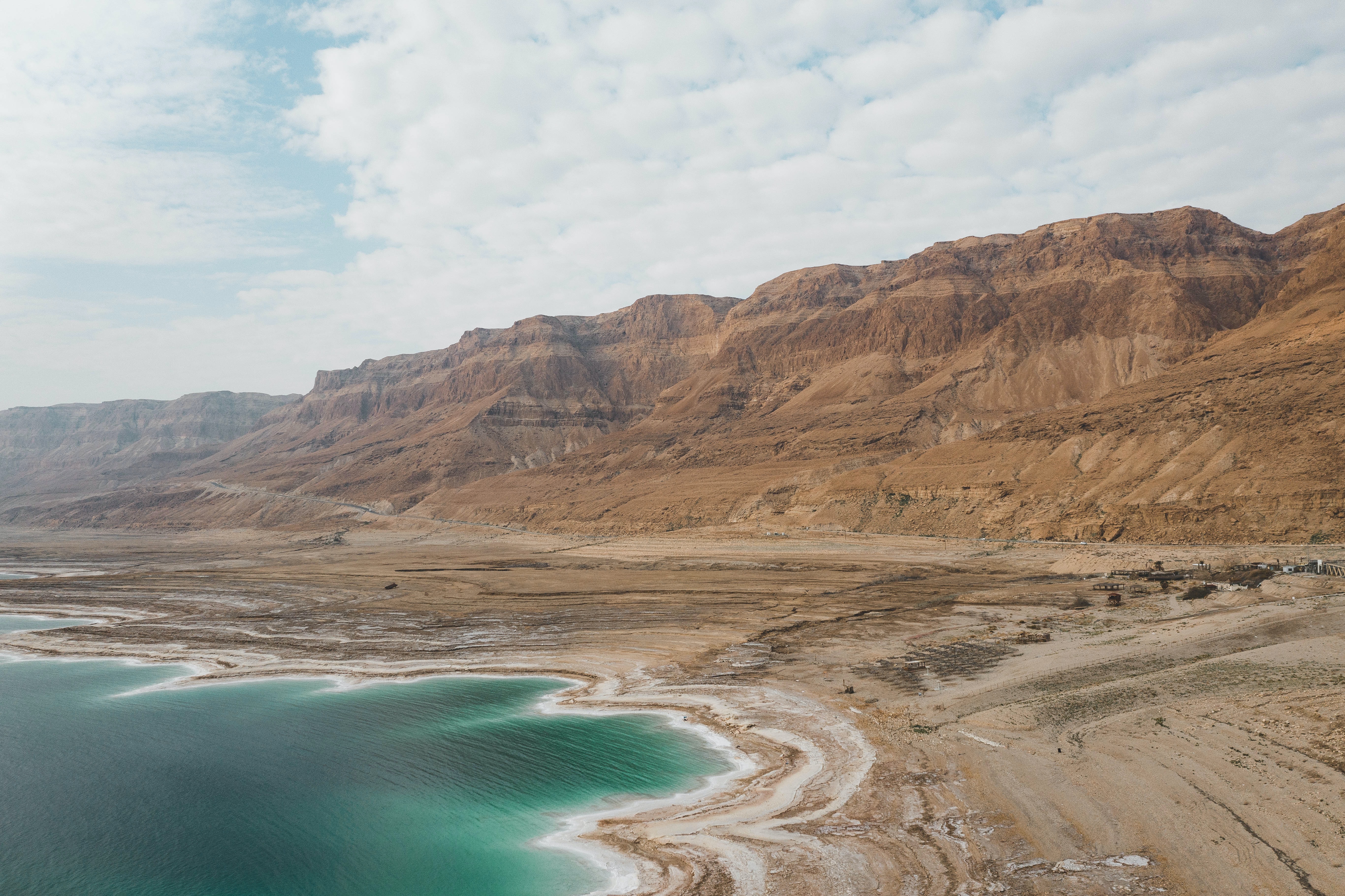 How many of you enjoy being told what to do? I imagine those of you saying “I do” are the minority in this case. As I have been enjoying the privilege of watching Wesley grow, I’ve been thinking about how different he will be in a years’ time. This led me to reminisce about how I was as a young girl, wondering if he will be anything like me. I can’t remember precisely how old I was, but I remember a time when I was fascinated with washing the dishes. Every day, I asked my mom if I could help. I couldn’t wait to get my hands into the bubbles and play in the warm water. My mom let me help her a few times and it was fun; something I enjoyed and looked forward to! Then came the day when I was told I needed to wash the dishes after dinner. Something felt… different. Suddenly, washing the dishes was no longer something I looked forward to.

As I have grown into an adult, I haven’t been able to shake this feeling. I’m pretty sure most of you know what I am talking about, and it’s not just about washing the dishes. There is something in us that turns defiant when someone tells us what to do. Sometimes it happens even if we were going to do it anyways! In our fast-paced, self-oriented culture, we are encouraged to make choices for ourselves and to challenge those who exercise authority over us. We are told to think and act for ourselves and do as we please because we are the rulers of our lives. Obedience is a thing of the past and autonomy has never been more prevalent.

While our world today looks very different from the world of Israel in 851 BC, I don’t believe that the hearts of people have changed much at all. Like our community today craves autonomy, so did the people of Israel many years ago, including Naaman. In our story from 2 Kings 5:1-14, Naaman, a commander of the Syrian army, is told by his wife’s servant that there is a man in Israel who can heal him of his leprosy. I imagine that Naaman, as a commander of the Syrian army, probably lived a life that was relatively superior to others during that time. Perhaps he believed that his leprosy was the one thing preventing him from thriving; as they would say today, living his best life. So, when he hears of this man who can heal him, he sets off on his journey right away. Naaman goes to the king of Israel who is somewhat distraught by Naaman’s request. But Elisha hears of Naaman’s request and sends word for the king to send Naaman to him. When he arrives at Elisha’s house, Elisha sends a messenger who tells Naaman, “Go and wash in the Jordan seven times, and your flesh shall be restored, and you shall be clean.” (2 Kings 5:10, ESV) I want you to stop and put yourself in Naaman’s shoes for a moment. What do you think your response would have been in this situation? I am ashamed to say that Naaman’s words are likely not far from the response I would have given. It says that Naaman was angry and went away saying, “Behold, I thought that he would surely come out to me and stand and call upon the name of the Lord his God, and wave his hand over the place and cure the leper.“ (2 Kings 5:11, ESV)

Naaman’s attitude toward the response he was given by Elisha reflects how I often respond to God. I come to Him demanding immediate action and get mad when he doesn’t wave His hand over my life and fix all of my problems. Furthermore, the instructions God has given me to trust, hope, and wait on Him feel like too much. Why do I have to contribute in some way? And why can’t it be on my terms? Similar to Naaman’s response when he says, “Are not Abana and Pharpar, the rivers of Damascus, better than all the waters of Israel? Could I not wash in them and be clean?” (2 Kings 5:12, ESV) Like Naaman, I try to bargain with God to gain control. I want it my way and I get angry when God calls me to be obedient to Him.

Perhaps some of you know what this feels like. Perhaps some of you are struggling with it now. In our sinful nature, it can be hard to exercise obedience to God. But I am thankful for the message that Pastor Barry preached on Sunday and for the reminder of how God works through the call for us to be obedient. In his sermon, Pastor Barry pointed out that “God is not a vending machine deity.” He said that God did not want Naaman to be healed on his own terms because God wanted Naaman to be certain that his healing was a result of His grace and nothing else. Through His command for Naaman to wash in the Jordan, He called Naaman to be obedient and to trust Him. And were it not for a wise servant who encouraged Naaman to exercise obedience, he would have returned home, an unchanged man.

Being obedient is something that our sinful nature fights against. I am in the midst of praying for something and have felt God calling me to wait on Him and trust in His plan. Every day, I wrestle with the urge to take matters into my own hands and do things my way. But I know that God is calling me to wait and trust so that He can reveal His goodness and grace to me, the same way He did to Naaman. As Naaman returned to Elisha saying, “Behold, I know that there is no God in all the earth but in Israel,” (2 Kings 5:15, ESV) God will also grow us in our faith as we exercise obedience to Him. Brothers and sisters, I know that this is hard and that at times, everything in you fights to have control. But when we dwell on the mercy of our Father and remind ourselves of the hope we have in Christ, we are much better equipped to wait patiently to see Him work, even in the murkiest of waters.

Photo Credit: Dave Herring - The Dead Sea (fed by the waters of the Jordan River)