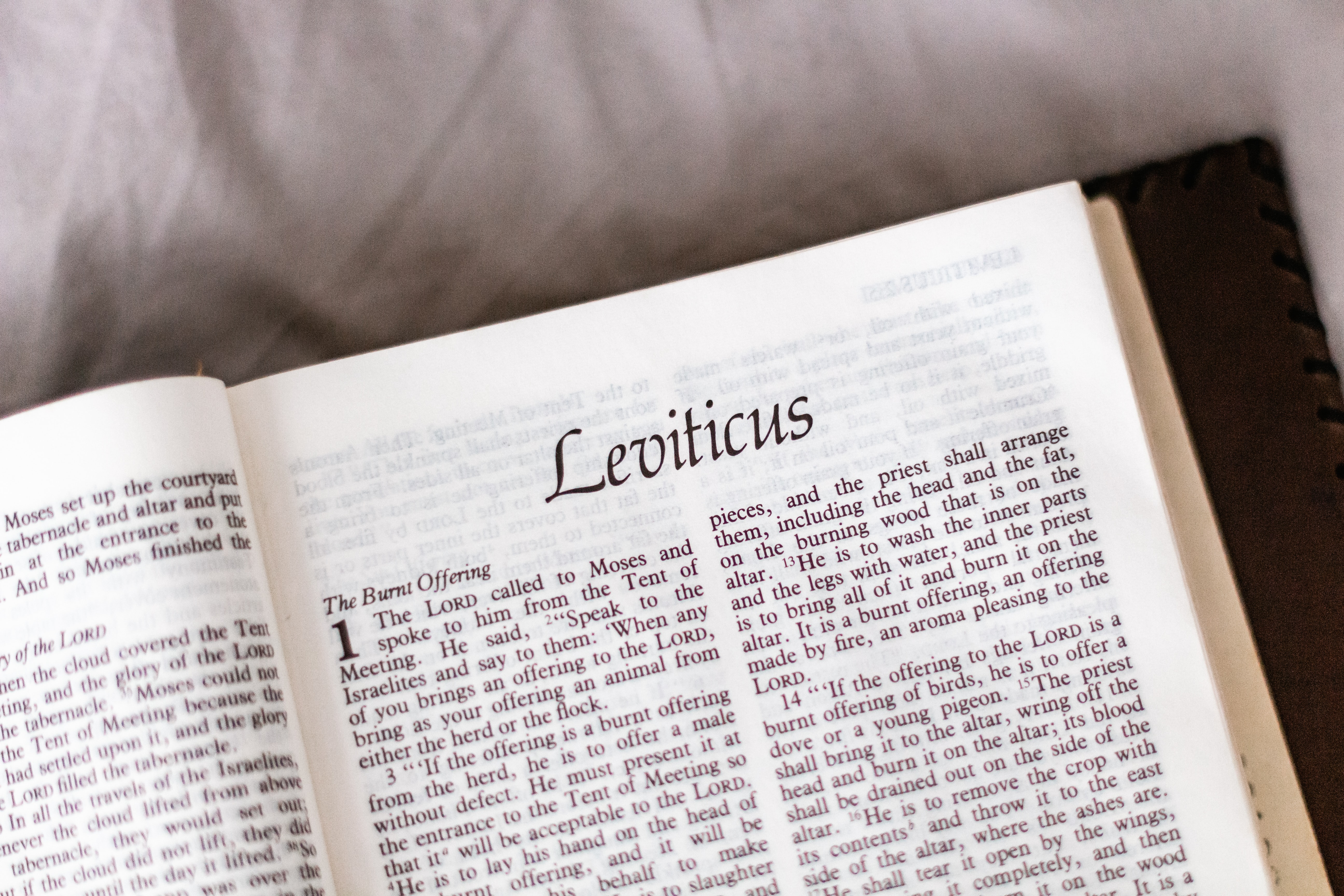 My relationship with the Lord began around the time that I met and started dating my (now) husband, Josh. Looking back, I can see so many ways that God used my relationship with Josh to grow both of us closer to each other, but also to Him. One of the ways the Lord worked in my heart during this time was in my recognition of my need for a savior. For years, I had thought that I was a pretty good person and if I’m being honest, I didn’t believe that I needed saving. It was through my pride that the Lord brought me to a place where I was so broken and lost, I couldn’t help but see my desperate need for a savior and cry out to Him. He responded in love and grace and through the power of the Holy Spirit, I responded in love and obedience to Him. But as most of you know, old habits die hard and the sin of pride that had permeated my life for so many years was (and is) hard to let go of.

One of the things that I remember early on in my relationship with Josh was this: when I said I was sorry, he responded with, “I forgive you.” You might be thinking, isn’t that what he is supposed to say? But think about how many times we ask for forgiveness, or have someone ask forgiveness from us, and our response is, “It’s okay.” On the surface, these responses may not seem that drastically different, but at the heart of what is being said, one response says, “You have sinned against me, so I forgive you,” while the other says, “What you did was no big deal and there is nothing to be sorry for, so it is okay.” In my pride, I expected Josh to respond with the latter, so when he said, “I forgive you,” instead, I bristled. Why was he forgiving me? Was what I had done really so bad that I needed forgiveness? I am not speaking directly to a specific instance, nor do I have one in mind as I write this. I simply remember that there were multiple times when I apologized to Josh for things I had said or done. I apologized because I knew that was what I should do, but I didn’t really feel that I needed to be sorry because I didn’t believe that what I had done was that bad. So each time, when Josh said the same thing: “I forgive you,” I really didn’t like it. I didn’t like feeling like I had done something wrong and needed to be forgiven. Why couldn’t he just excuse whatever I had done, and move on? Why did I need forgiveness?

In Pastor Barry’s sermon from Sunday, he articulated our need for atonement. In Leviticus 4:2-4, the Lord speaks to Moses saying, “Speak to the people of Israel, saying, ‘If anyone sins unintentionally in any of the Lord's commandments about things not to be done, and does any one of them, if it is the anointed priest who sins, thus bringing guilt on the people, then he shall offer for the sin that he has committed a bull from the herd without blemish to the Lord for a sin offering.’” (ESV) In this scripture reading, the Lord is instructing Moses to tell His people how they may atone for their sin. In doing so, God makes it clear that atonement for sin is necessary, and as Pastor Barry noted, “it's offensive to say that something or someone has to die in our place.” He went on to quote Jack Miller who said, “Justification (of which atonement is a part of) is about the nastiest thing anybody could ever say about you. It is about as total a criticism as anybody could have ever given you. And it is in the cross. The cross is a total criticism. It says your sins are awful. They are dreadful and God hates them and you can only have an escape by looking to the righteousness of another. Is it telling you about the corruption and stains of guilt in you.”

I didn’t like it when I apologized to Josh and he forgave me because in doing do, he was acknowledging that I needed forgiveness. I didn’t want to hear that I needed forgiveness, or that I needed a savior. We don’t want to hear this. We push back against the reality that it was because of our wretchedness that Jesus had to die. My pride that said I was a good person and didn’t need atonement or forgiveness kept me from the Lord for many years of my life. And even after God began to work in my heart and I saw my need for a savior, I wrestled with the reality that I would continue to need saving because I was continuing to sin. I wanted God to wipe the slate clean so that I could start over again, doing things on my own and apart from Him. Praise be to God that He loved me too much to let that happen. So, He used people, like Josh, and my own pride and sin, to continually remind me of my need for Him. Pastor Barry’s sermon this weekend was another loving and grace filled reminder of my tendency to rely on my own works for salvation, instead of resting in the atoning sacrifice of Christ.

Brothers and sisters, if you find that it is difficult to admit your need for an atoning sacrifice, you are not alone. I continue to wrestle with the fact that I need a savior as my pride refuses to believe that I am that bad. But in His grace, God pursues us by reminding us that we are that bad, but it doesn’t end there. In His sovereignty and His abundant love for us, He has made a way through the atoning sacrifice of Jesus Christ. We are able to safely admit our need for a savior because He has provided through His son. Join me in praying that the Lord would grant us the humility we need to accept our sinfulness, and rejoice in His provision for us through the one who loves us enough to die for us – Jesus Christ.