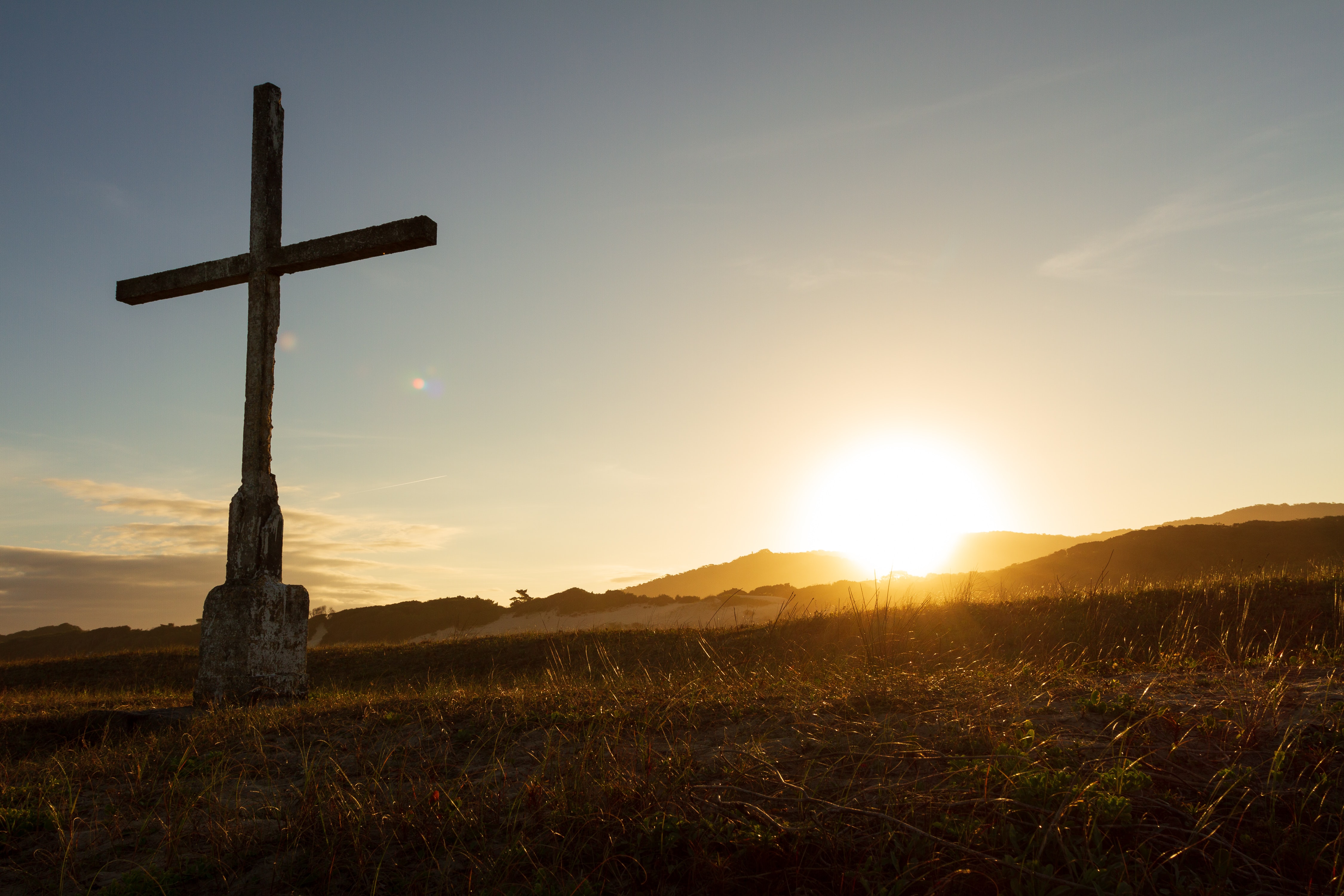 In the opening of his sermon on Sunday, Pastor Barry asked a question: “what story is shaping or framing you? Where do you get your identity and purpose?” I’d like to say that the story of the gospel shapes my life and that my identity and purpose are found in my adoption as a daughter of the King. But if I am being honest, most days, I live as an orphan, trapped by fear and guilt.

A few weeks ago, I went to a new women’s bible study with my sister. While I was there, one of the girls remembered my name being brought up in a conversation with someone who said they knew me. I haven’t spoken to this particular person in about ten years and when I knew them, I was living a very different life; one that was far away from God. When I left the study, I became consumed with thoughts of what this person might have said about me. I wondered if it had affected how the woman at the study viewed me. I wished that I had said something along the lines of, “Oh, I knew so and so a long time ago, but I’ve changed a lot and I’m a different person now.” I wanted to justify myself and provide an explanation in case my past friend had said something bad about me. I wanted the woman to know that I had changed from the person I was and that I am better now. But in thinking all of these things, have I really changed from the person that I was? Am I really living any differently than I was when God was far away and I was trying to earn my own salvation?

In his sermon, Pastor Barry provided some insight regarding the context of the scripture reading from Deuteronomy, chapter 4. He explained that commentators and theologians have attested that there are roughly three speeches that summarize the book of Deuteronomy as a whole, and in the passage from chapter 4, Moses is nearing the end of the first speech. He is addressing people who are on the cusp of losing their leader and are likely struggling with fear. Pastor Barry also noted that in addition to fear, it was likely that they were struggling with some level of complacency in their relationship with the Lord. In his speech, Moses encourages the Israelites by reminding them of all that God has done for them, pointing them to Creation and the Exodus.

“For ask now of the days that are past, which were before you, since the day that God created man on the earth, and ask from one end of heaven to the other, whether such a great thing as this has ever happened or was ever heard of. Did any people ever hear the voice of a god speaking out of the midst of the fire, as you have heard, and still live? Or has any god ever attempted to go and take a nation for himself from the midst of another nation, by trials, by signs, by wonders, and by war, by a mighty hand and an outstretched arm, and by great deeds of terror, all of which the Lord your God did for you in Egypt before your eyes? To you it was shown, that you might know that the Lord is God; there is no other besides him. Out of heaven he let you hear his voice, that he might discipline you. And on earth he let you see his great fire, and you heard his words out of the midst of the fire.  And because he loved your fathers and chose their offspring after them and brought you out of Egypt with his own presence, by his great power, driving out before you nations greater and mightier than you, to bring you in, to give you their land for an inheritance, as it is this day.” (ESV)

Moses points the Israelites to God’s desire for them through His creation of a people for Himself and he reminds them of God’s faithfulness in honoring His promises to His people. But He also reminds them of God’s love for them and acknowledges that there has been no greater act of love. At this point in time, Moses’s words were true, but as God’s people living after the life, death, and resurrection of Jesus Christ, we now have the greatest example of God’s love set before us. Pastor Barry went on to ask a series of questions that gripped my heart as I began to think about whether or not the story of the gospel and the love of Christ was the story shaping my life. “Have you experienced freedom and deliverance through Christ? Have you experienced salvation? If you have been a Christian for a long time, do you continue to go back to where you found your freedom or do you try using your own efforts to get free?”

My response, in the example I provided earlier, was clearly not shaped by the story of the gospel or by God’s love and grace. I reacted in fear and guilt, as someone who has to justify myself and convince others of my innocence, all the while knowing the truth of my guilt. I would like to say that my reaction was a fluke, but I believe that I often find myself struggling with an orphan response to situations that call into question my identity. I live as if I am alone and it is up to me to save myself, instead of embracing and resting in my identity as “adopted” by God. And despite the fact that I have been confronted by my sin again and again, I continue to wrestle with letting go of my desire to be independent from God. I am thankful for Pastor Barry’s bold reminder that admitting our desperate need for Him is the starting place to allow the Gospel to begin shaping our lives. Deuteronomy 4:40 says, “Therefore you shall keep his statutes and his commandments, which I command you today, that it may go well with you and with your children after you, and that you may prolong your days in the land that the Lord your God is giving you for all time.” (ESV) As Pastor Barry pointed out, Moses’s use of the word “therefore” at the beginning of this sentence, is meant to direct the reader to look back and reflect on the Exodus; to reflect on all that God has done, as this is the grounds for obedience.

I am going back to the bible study this Wednesday evening and I have continued to wrestle with the desire to offer an explanation for what may or may not have been said about me. But as I have prayed and asked the Lord to search my heart, I believe that the sermon from Sunday was a gift from Him – a reminder, as Moses reminded the Israelites, of all that He has done for me and His overwhelming, unending love that provides me with the justification I seek. As I continue walking with the Lord down this path of sanctification, I have a feeling that this won’t be the last time I need to be reminded of these truths. But I am thankful that the Lord has provided His word, access to Him in prayer, and our fellow brothers and sisters in Christ to encourage us and point us to Jesus when we begin to wander off on our own. And praise be to Him that His grace and His pursuit of us is unending, even in our wandering. We do not need to fear laying these things at His feet. Join me in praying that He would give us the strength, courage, and love of Christ to live a life that is shaped by the gospel of grace.